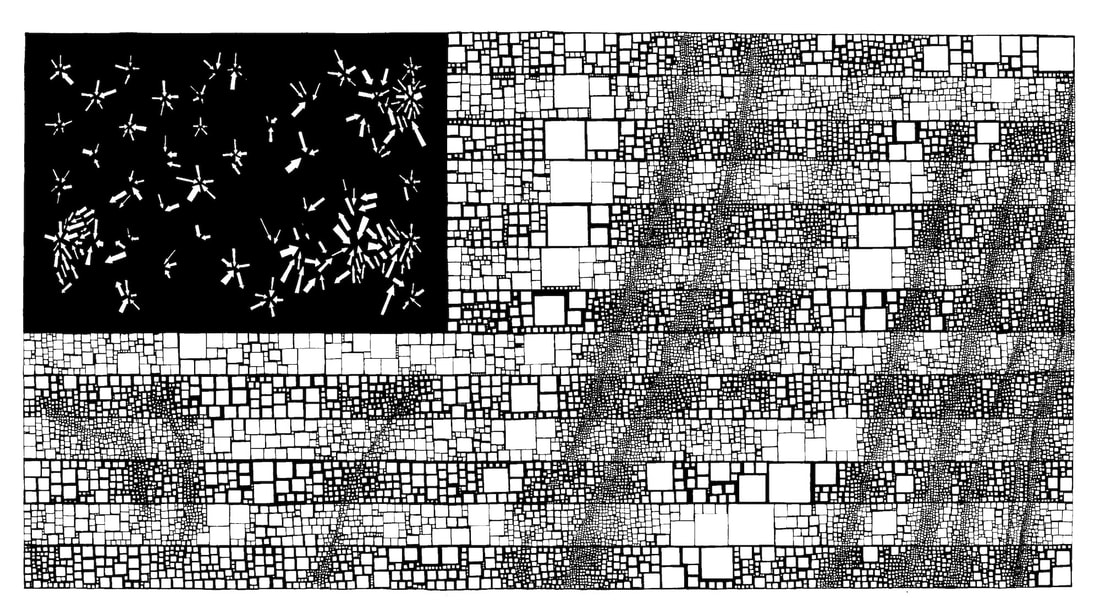 Visiting Artist at Integrity House, Newark, NJ, 2015.
I guided a group of 10 adolescents to create abstract drawings using only a permanent markers and one sheet of paper.   Integrity House serves a high purpose by helping adolescents during a very challenging time in their life.  Much thanks to Roman Petrocelli for the correspondence, and Evan Weiss for the contact.

Artist at D's Soulfull Cafe in Hoboken, December 2014.  Thanks to Oliver Capone for setting it up and keeping the Phoenix Theory Art Collective alive.

Awarded Visiting Artist Grant to teach at Gowanda Middle School, N.Y., November 7 2014.
I taught 5th grade students about the relationship between science and art, and about adapting to "mistakes" when freehand-drawing with only one permanent ink pen and one sheet of paper.  A touching and generous experience granted by Gowanda Middle School.  Many thanks to Darlene Sarver, David Smith, Joelle Woodward, and Mr. Wahl. Photos below:

Collaborative artwork created by 5th grade students of Gowanda Middle School, New York, using only one permanent marker and one sheet of paper for each student. 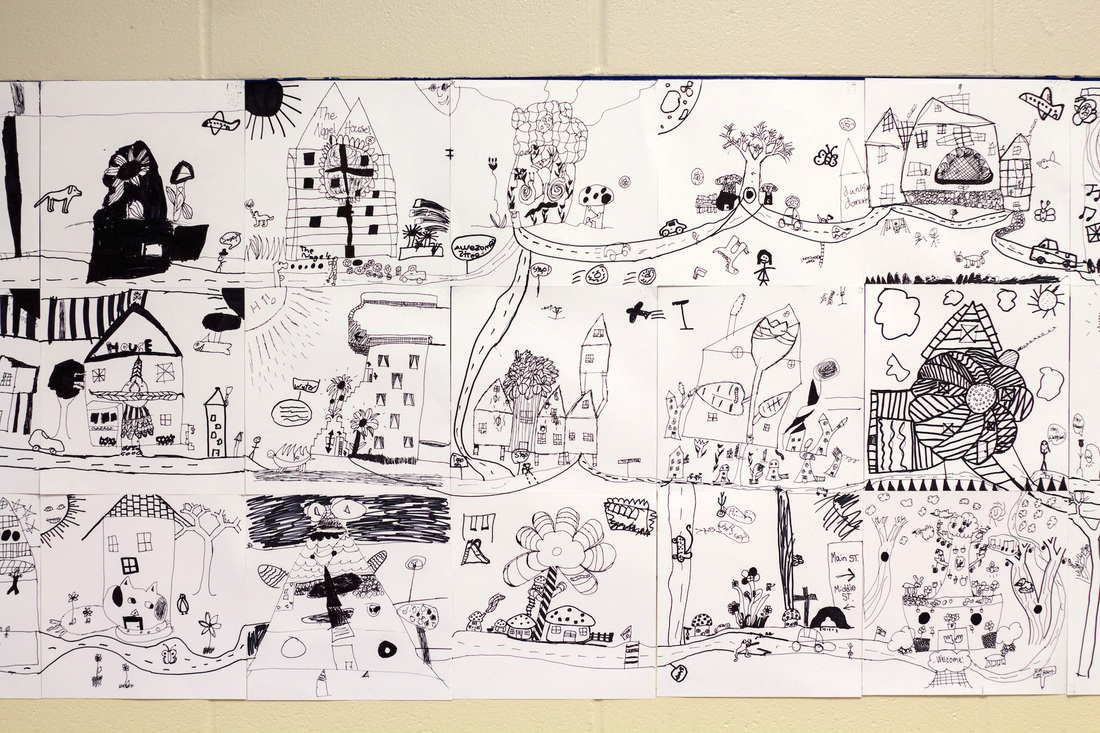