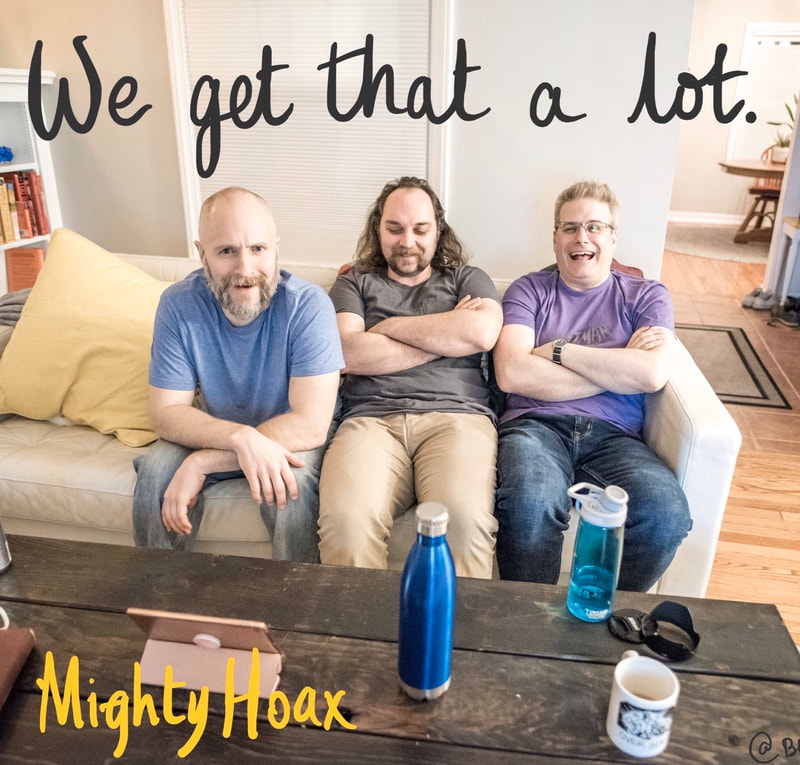 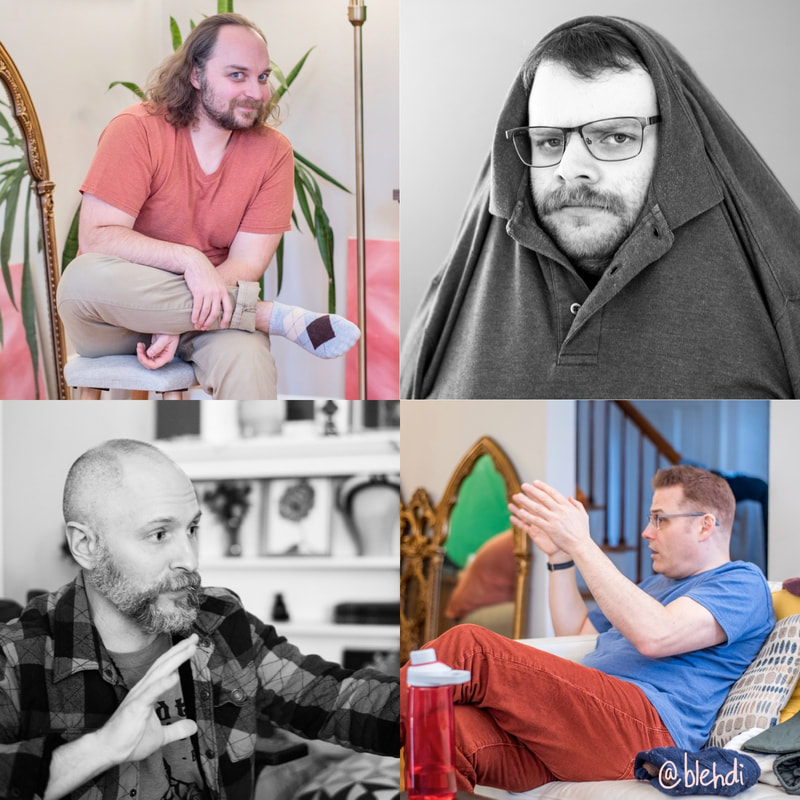 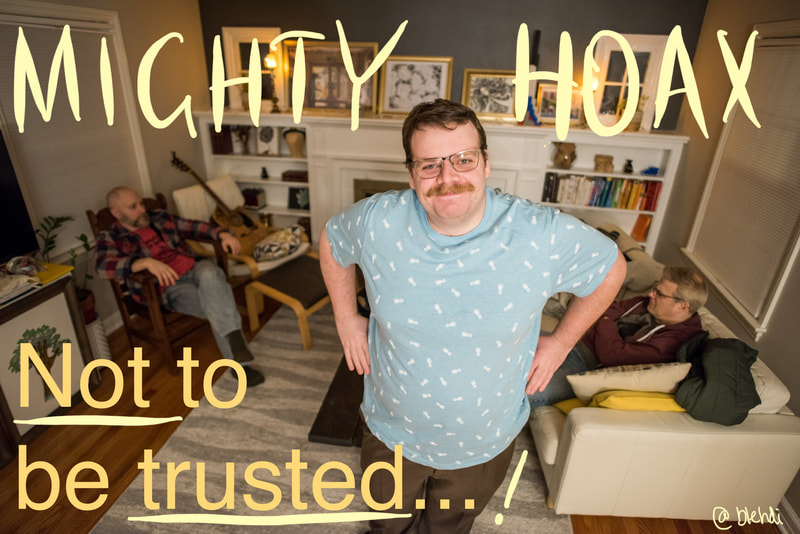 Started the first ever Motion Graphics at RUtv using After Effects.  Here, I learned how Motion Graphics can professionalize a network.  Thanks to Chris Waters and Brent Smith for supporting me (and paying me) for 2 years at the Rutgers Television Network.  Thanks to them I created several show intros, branded animations, and won a 2004 Award of Distinction for TV Video from the Communicators Awards for producing/directing/editing the "Get Involved" ad for volunteering at RUtv.